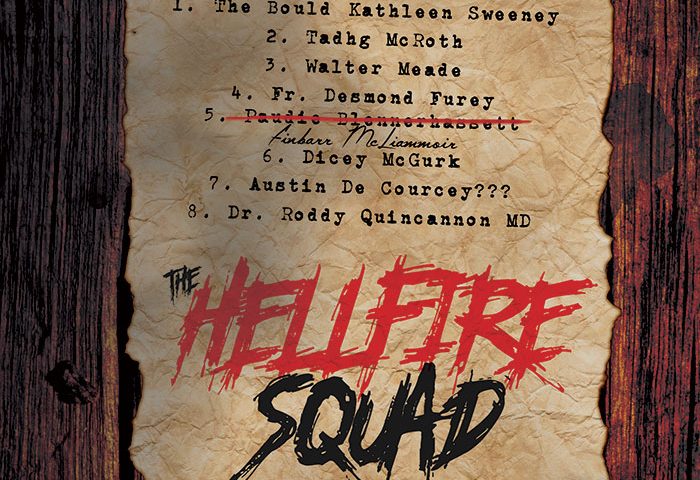 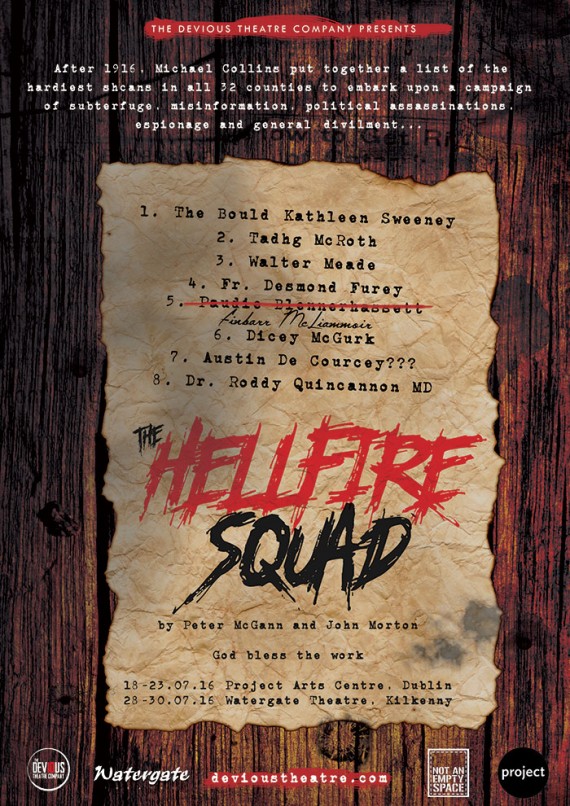 After 7 years of mild to intensive labour, Peter McGann and myself have finally given birth to The Hellfire Squad. It’ll be the first play focusing solely on Michael Collins infamous hit squad, a Dirty Dozen style adventure about the assembly, training and deployment of a bunch of mismatched assassins in the aftermath of the 1916 Rising. I’m very excited to debut this new play as part of Devious Theatre’s 10th birthday programme, handily entitled Devious 10. The production will be directed by the brilliant Sarah Baxter, who I mostly recently worked with on Taboo, and produced by the bold Ken McGuire, who I have worked on a stupid amount of theatre with over the past 10 years. It will take its debut bow in Project Arts Centre, Dublin from 18-23 July and Watergate Theatre, Kilkenny from 28-30 July as part of this years Alternative Kilkenny Arts programme. God bless the work.

We are about to launch a Fund It campaign for the play so keep an eye out for that and maybe help support the cause. 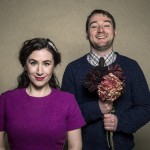 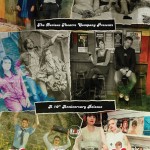