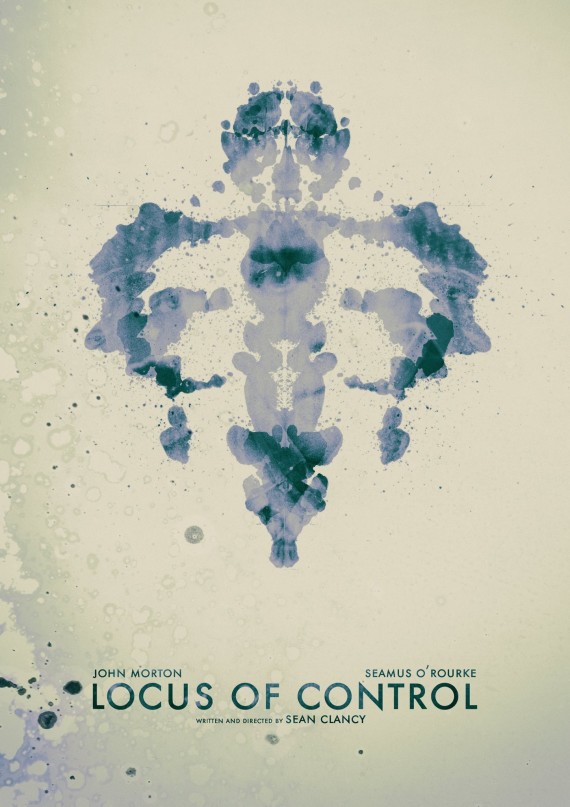 Locus Of Control is the debut feature film from writer/director Sean Clancy. We shot it last September/October around Leitrim, Sligo and Donegal. I was very lucky to get the role of Andrew Egan in the film and if I get hit by a bus in the morning, getting to play the lead in a feature film is one big tick on my bucket list.

It has been synopsised thus:

Stuck repeating the same pattern of mistakes again and again, Andrew Egan reluctantly accepts a teaching job to support his floundering, stand-up comedy career. As an increasingly anxious Andrew grows accustomed to the droll institution and its occupants he suspects that one of the students may be his downfall and that the previous teacher may not have left of his own accord. His life slowly unraveling, Andrew’s lessons fall on deaf ears and he soon becomes part of a larger cosmic joke.

I described it as ‘The Shining’ on a Jobbridge scheme which was a joke but it is also a joke with an element of truth in it. Anyway, it’s about time there was an Irish movie that could be described as a ‘dole horror’ and this film definitely does that. It was a pleasure to work on and with such a brilliant cast, some of whom I’ve worked with before like Gus McDonagh, Peter McGann, John Doran, Ed Murphy, Aoife Spratt and Stephen Colfer and some I hadn’t worked with before like Seamus O’Rourke, Ciaran McCauley, Margaret Kilcoyne, Ciara Manning, Anthony Brennan and Pamela Devanney.

It’s a very funny, very dark, very odd film and an altogether accurate representation of being on the dole. It’s going to do great things for Sean and I can only hope to ride his coattails for years to come.

You can take a look at the trailer for the film right here.

Locus Of Control has its premiere on Wednesday October 12th at 6.30pm as part of this years Indie Cork film festival and we’ll be making a trip down to see it. If you want to see it, you can get some tickets right here. 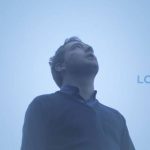 Next Story:
Locus Of Control