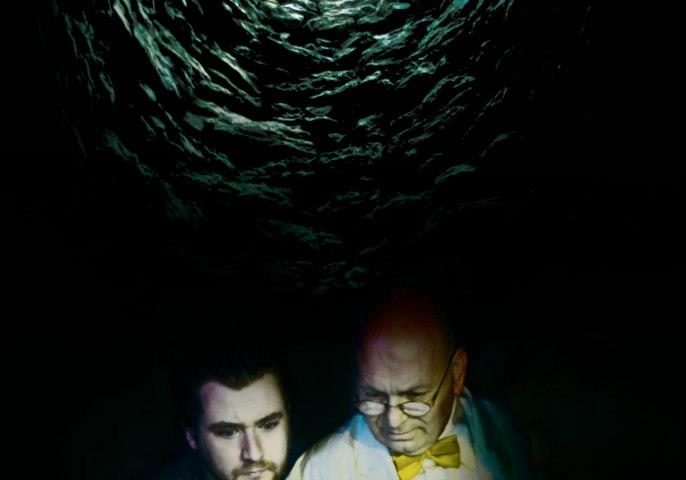 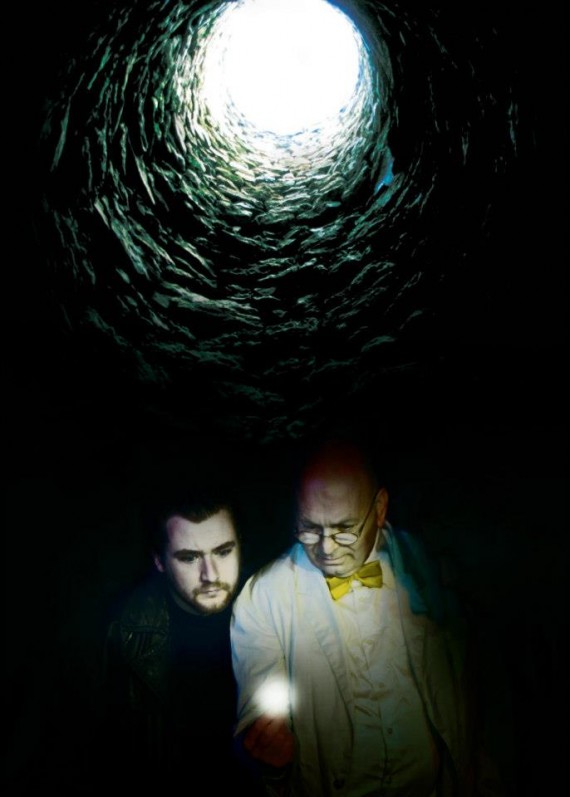 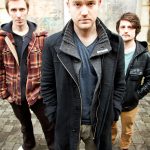 Next Story:
What’s In The Bag?