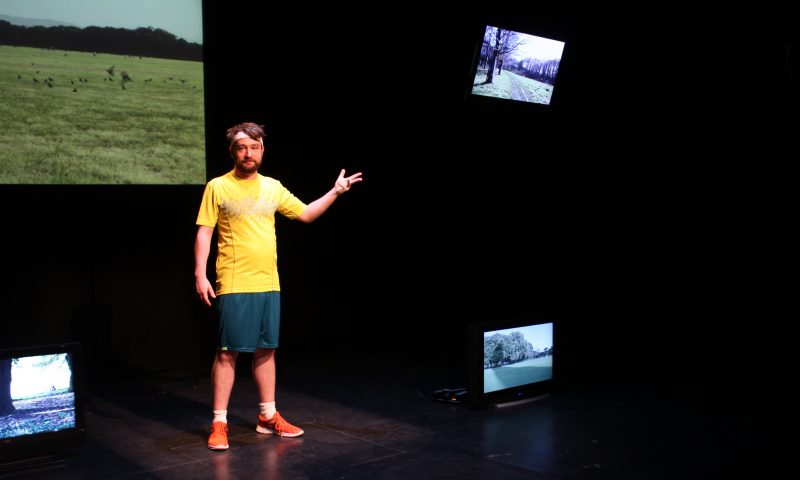 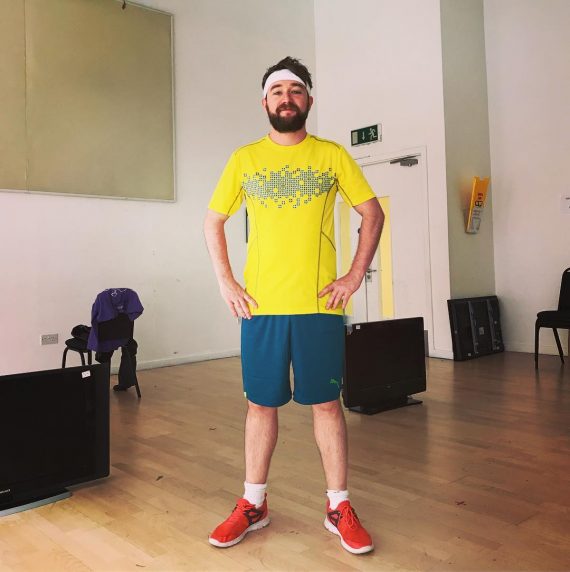 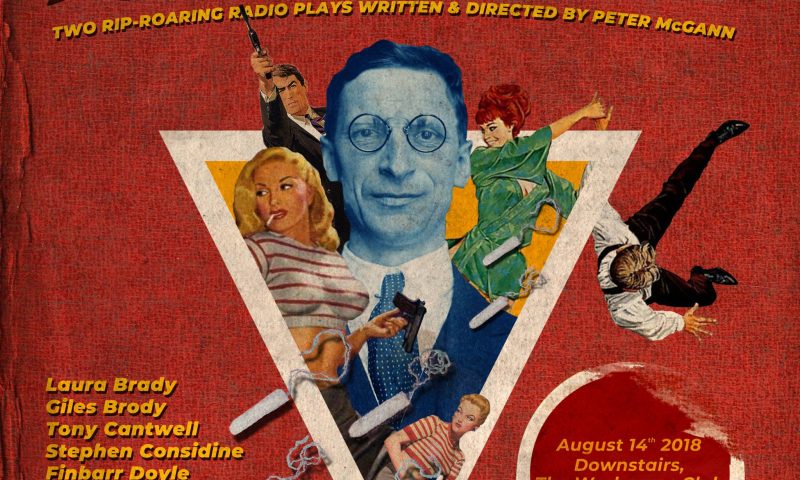 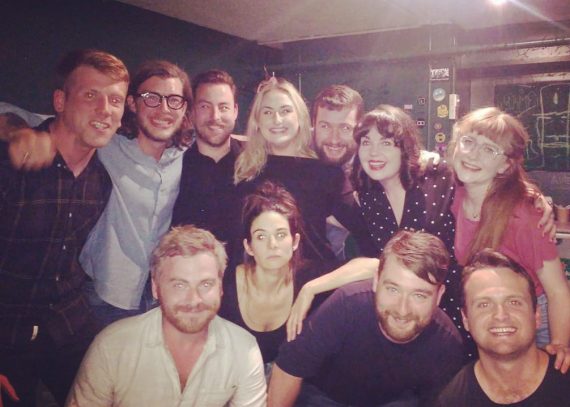 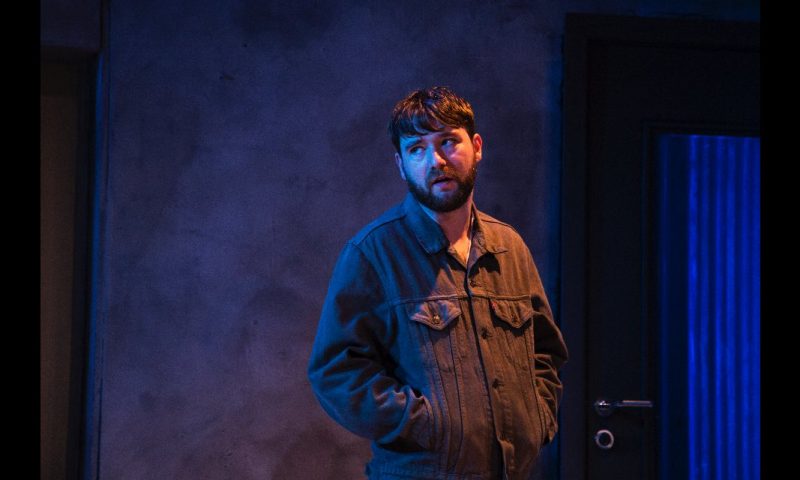 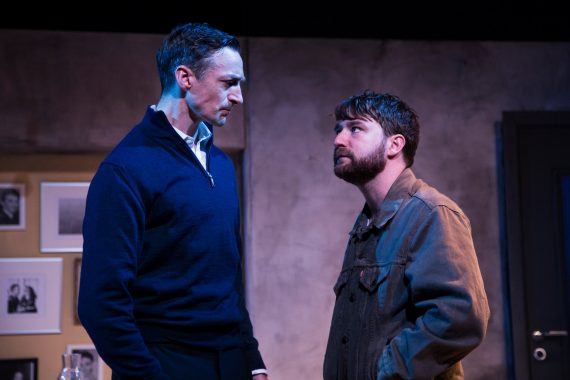 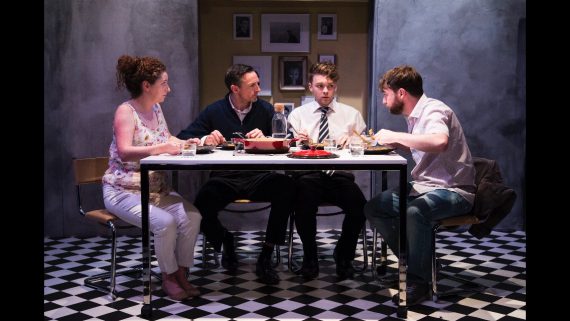 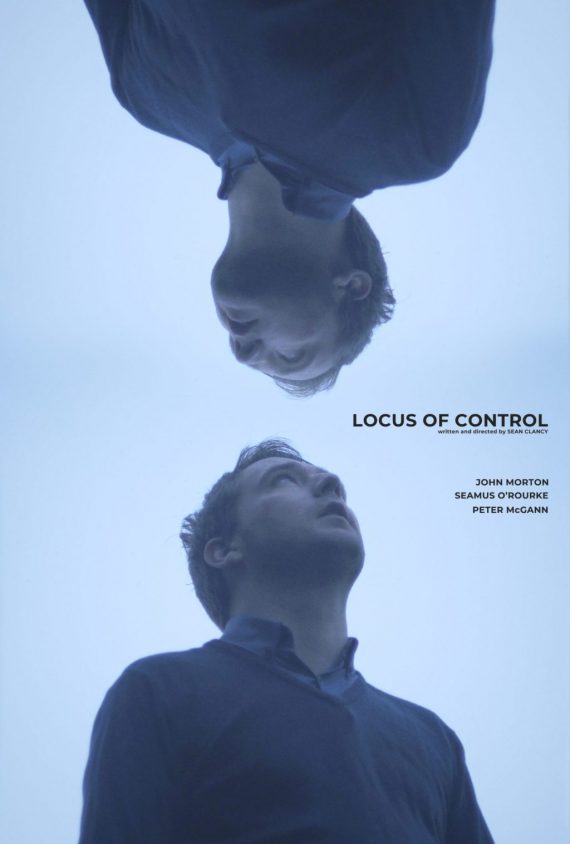 Locus Of Control is probably my favourite thing I’ve ever worked on. In terms of actorly ambitions, getting to play the lead in a feature is pure bucket list stuff and something I was so grateful to tick off. It was cool as shit to get to work on such a quality feature film and Sean Clancy has made something really weird, funny and unique. If horror movies about being on the dole ever become a thing, then this one is on the vanguard. First Dublin screening is next week on March 7th as part of the Silk Road Film Festival in Filmbase and it would be great to get a crowd in. You can all meet my cycling stunt double. Check out the very cool new trailer for the movie below. 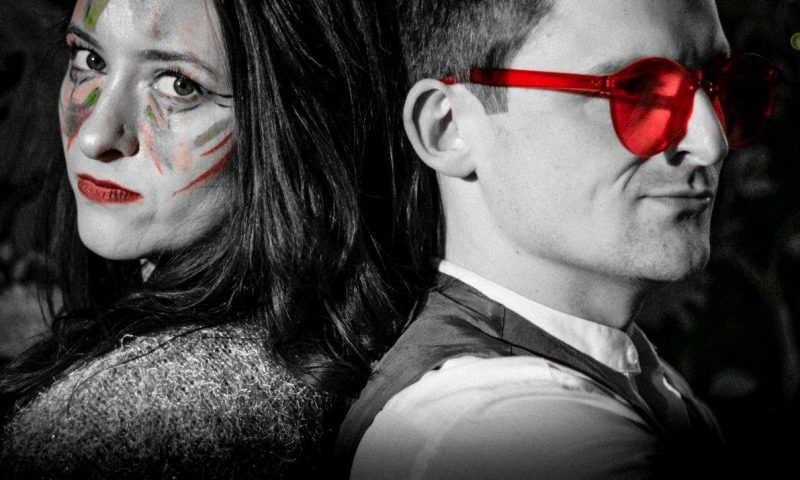 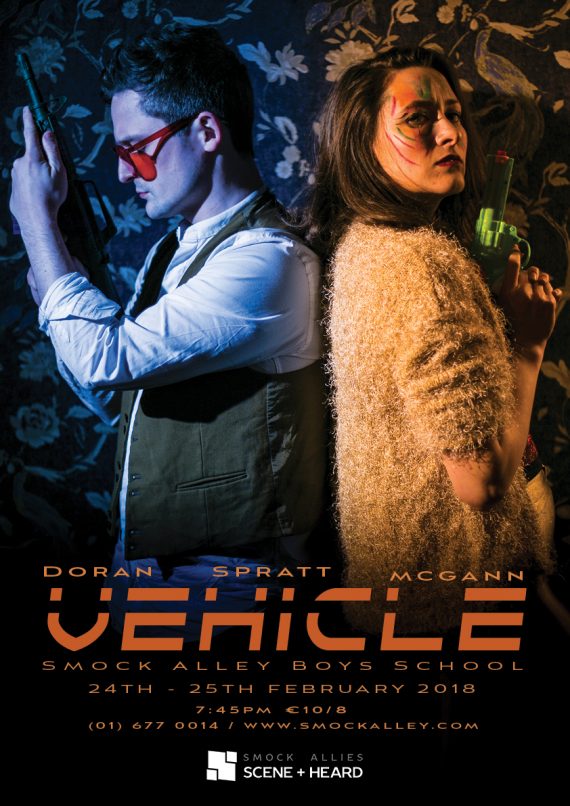 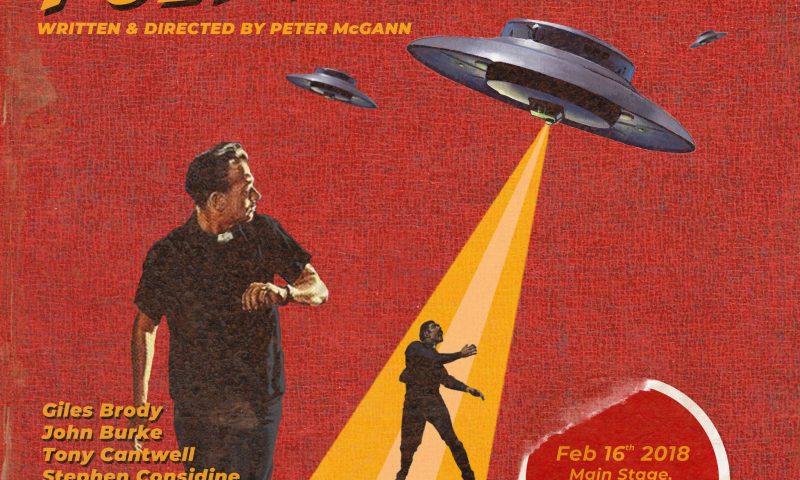 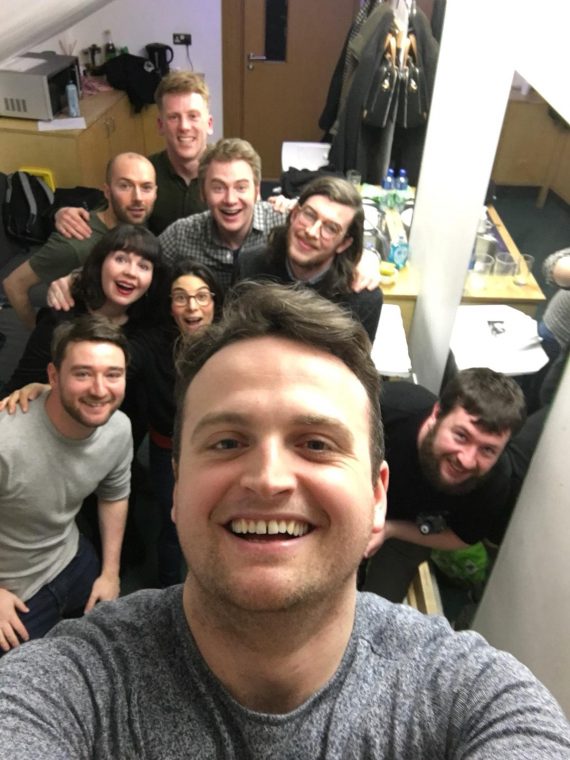 I’m delighted to be taking part in a new live radio play from my auld pal Peter McGann this coming February.

Pulp Injection is a live performance of two retro radio plays as part of Scene and Heard in Smock Alley. The storylines are tasty enough: Eamon de Valera takes on priest-abducting martians and an ex-spy gets tempted back into the game by the re-emergence of an old enemy.

There’s a cracking line up of performers on the night, some of whom I’ve worked with before like Eoin Lyons, Kelly Shatter, Amy Dunne and Stephen Considine and some whom I’m very excited to work with like Giles Brody, Tony Cantwell and John Burke. It’s a mighty line up and should provide many laughs. 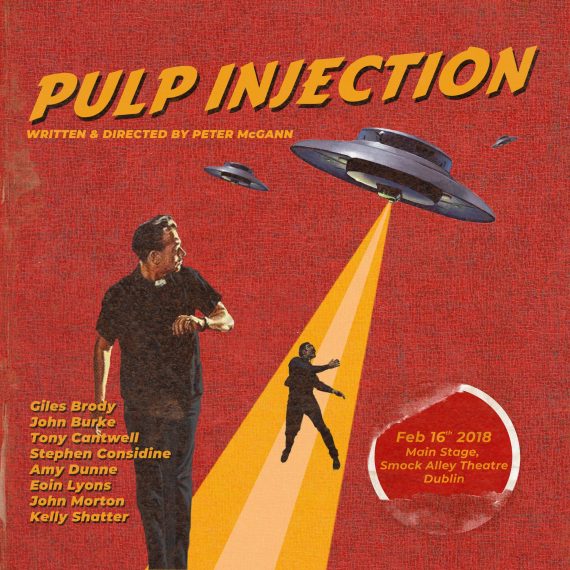 One night only on February 16th at 8pm. Get your tickets right here.

I wrote a radio play called 100 Everyday Menaces which won 3rd prize in this years PJ O’Connor Awards. It’s an idea I’ve been working on for quite a while and had been developing as a one man show (which it may still be). It’s effectively a day in the life, Kilkenny set story which kind of functions as a thriller set inside one man’s head. The radio version I wrote was a testing out of material in a way so I was both surprised delighted when it won an award. The plot when synopsised goes as such:

100 Everyday Menaces tells the story of Joe, a man suffering from OCD and anxiety, returning to his home town to see his son. A dark incident from a year earlier threatens to overshadow his arrival as he struggles to stay positive, stay healthy and stay in control.

The subsequent recording process was pretty sweet and RTÉ Drama On One lined up a brilliant cast for the play. Gus McDonagh, Peter Daly, Janet Moran, Eva Bartley, Enda Oates and Aisling O’Neill do all the voice acting. The show was produced by Kevin Reynolds.

You can listen, podcast and download the play from right here.

I’m acting as a right ne’er do well in the new music video from Cat Dowling for her new single Trouble. It’s a grim Ra caper up the Wicklow mountains and the shoot was easily on a par with The Revenant. I assume. Anyway, it’s yet another cracking music video from Fergal Costello and a brilliant tune to boot.

Check it out here: 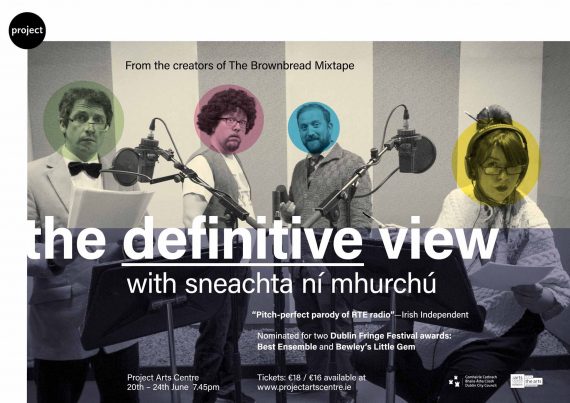