Here’s a wee promo from a show I’ve been developing for a while. It’s called Daguerreotype and it’s a dark comedy about post mortem photography in late 19th century Ireland.

“Ireland 1880’s. Ireland’s most successful post mortem photographer and his assistant secure their most lucrative job yet in a quiet midlands village. As their appointments grow and their stay stretches, they begin to suspect they are documenting something more sinister than they could ever have imagined.” 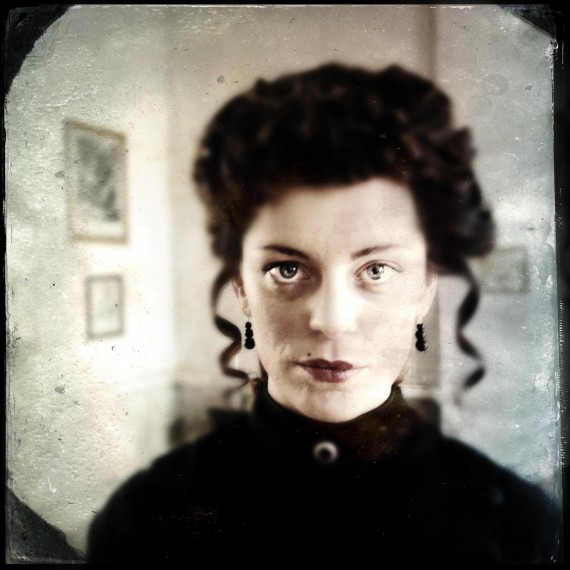 This promo was directed by Imogen Murphy and produced by Claire Gormley. It stars the talented trio of David McSavage, Emmet Kirwan and Aoibhínn McGinnity. Whether we get to turn it into a full series, who knows? It’s a crazy business, this telling costly stories lark.