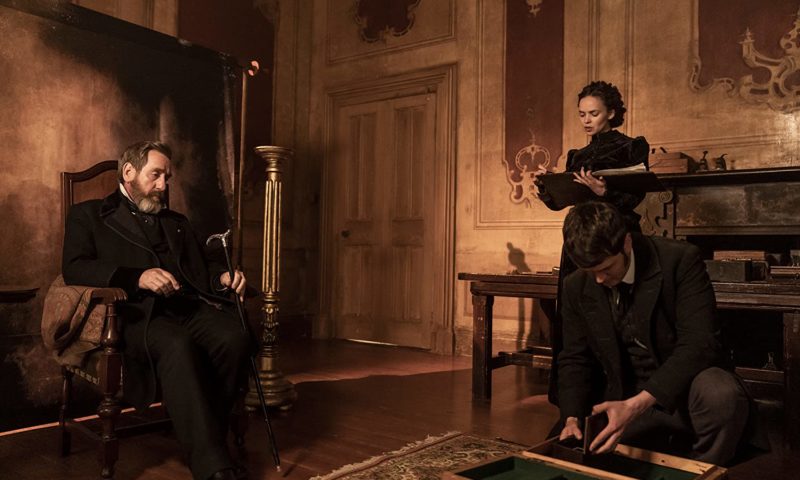 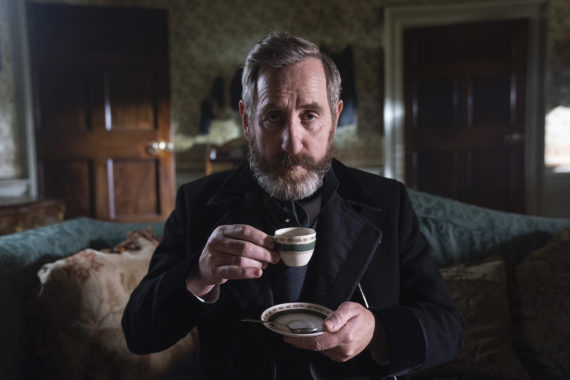 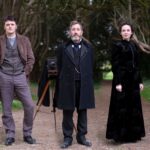 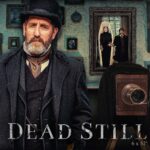 Next Story:
Dead Still on RTÉ