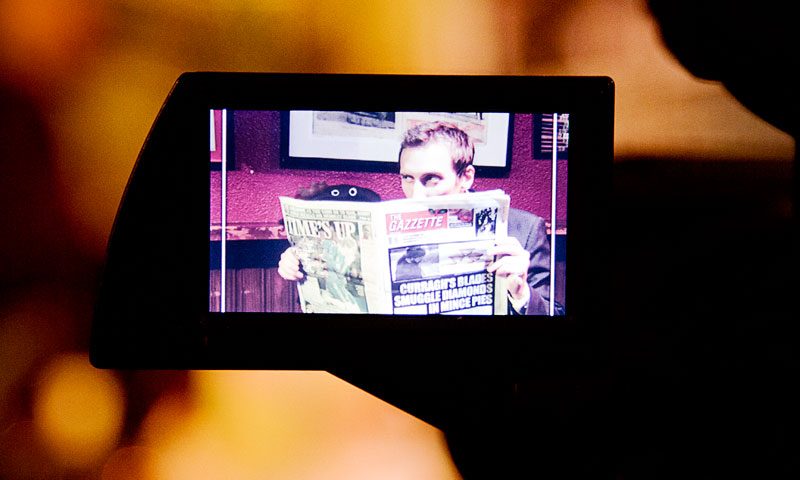 The Dicks Who Came In From The Cold 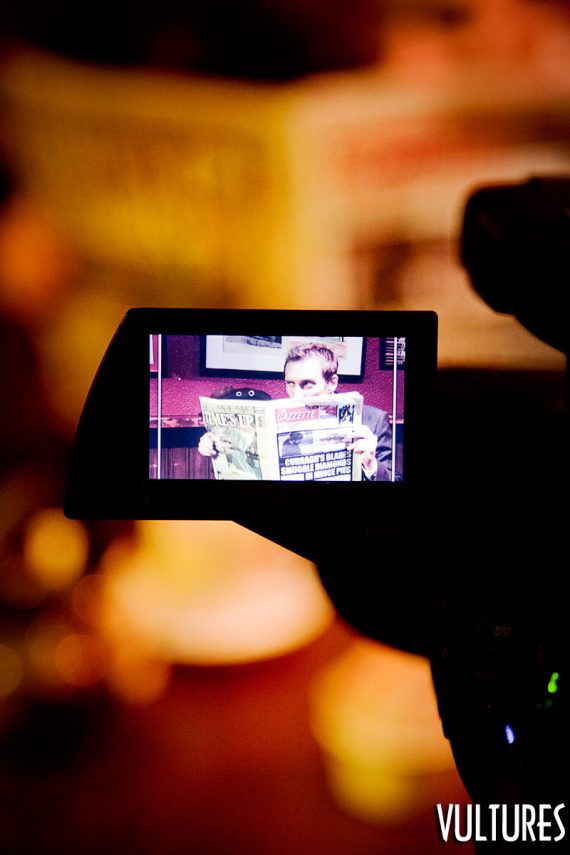 The final episode of Vultures hit the web just before Christmas, finalising the hell out of our final season with a real sense of urgent finality.

The Dicks Who Came In From The Cold is the title of the episode (it’s not just spies you know) and sees the events of the second series get tied up in what I hope is a funny, entertaining way. The story sees Janine Drew finally going through with her promise to quit college. She arrives home for the Christmas break intent on fighting crime in her home town (without her Ma finding out she’s quit). After watching Janine’s detective documentary, crime novelist Kate Marple hires the ambitious young sleuth to help her write an expose of rumoured crime boss Johnny Curragh. In the meantime, former dicks McGrain, Vultour and Tennyson have been brought together for a Christmas reunion by an unknown party. Everything comes to a head in this festive finale which should answer the question posed by the first episode of the new series ‘Where have all the good dicks gone?’

This is the one where we get to tie together all the storylines of the new series, which has predominantly dealt with the mundane lifestyles of retired crimefighters. This follows on from the fourth episode Dan McGrain In The Nick Of Time which saw the former dicks meet their first fully fledged adventure only for them to walk away from a return to detective life. In this one we also get to show the full extent of our series villains Johnny’s Blades. Like a mix of Charlie’s Angels and Josie and the Pussy Cats with a dash of IRA brutality, we hope they provide formidable villainy to proceedings. The artists sketch of Johnny Curragh as drawn by Mick Minogue definitely gives a sense of our Josie and The Pussycats (well, Captain Caveman) meets IRA spymaster vibe. 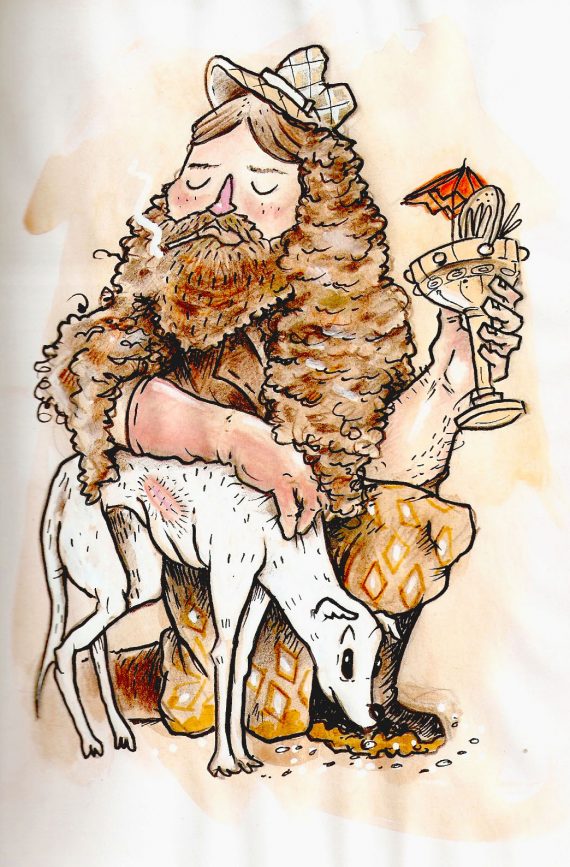 And the Charlie’s Angels idea is best represented by the Blades, Johnny’s trio of ball busting lady agents. Maeve Munroe was introduced in the last episode. The new episode will see the debut of Irene O’Haire as played by Alexandra Christle. McGrain and Vultour referenced the nice girl who they used to go line dancing with back in Episode 3 and here she makes her mark. And it will inevitably involve more unprovoked, albeit stylish, violence. And of course, there’s a third Blade but you’ll just have to watch the episode to see how that unfolds. 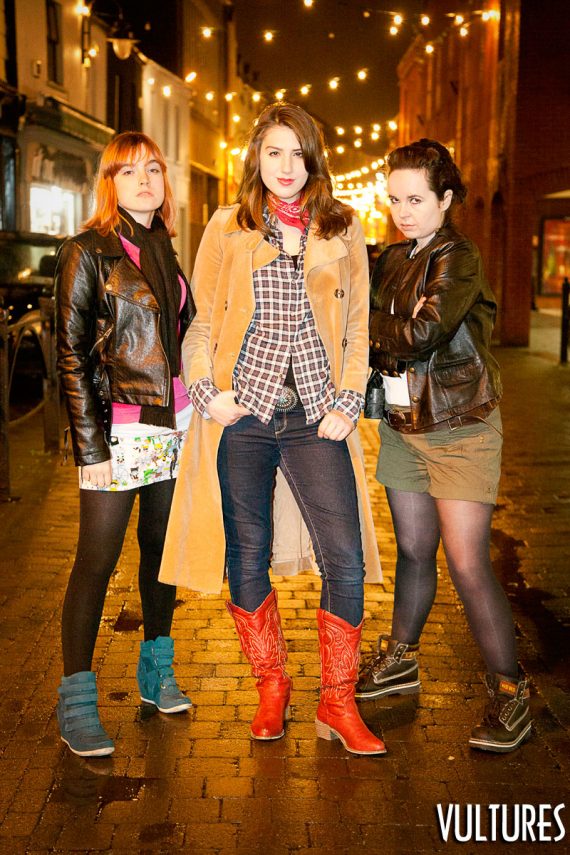 So this is it for Vultures in its current webcommy form. It may be the end overall but there’s still a few other potential outlets for our brand of detective comedy so we’ll see how it goes. It’s definitely exhausted itself as a low budget webcom and after 12 episodes I think we’ve pretty much told the story and had the laughs that we wanted. It’s also been really nice to finish it off as we started it in 2007 with a Christmas episode. I’d also like to personally thank all the good people who have watched and supported the show since we started making it. It’s been a lot of fun. Here’s the episode itself. Enjoy!

For more on the show, please take a trip over to VulturesPI.com 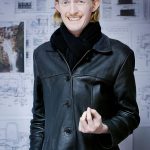 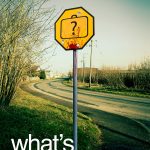