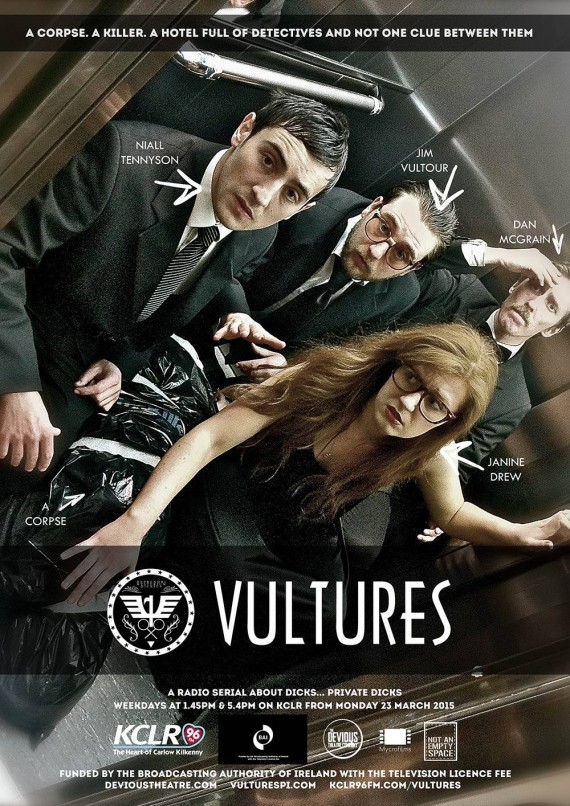 Vultures, a radio series I wrote and directed and use my voice acting in, is currently airing on KCLR96FM in a production from Devious Theatre.

I’m not hugely experienced when it comes to making radio so this was a tough, but welcome, challenge. The idea of doing a murder mystery radio serial was too hard to resist and I absolutely overindulged myself in making this. I sure do love the ol’ dick fic.

Vultures focuses on the private detectives of Vulture Private Investigations, a small time detective agency in south east Ireland. Janine Drew, Dan McGrain, Jim Vultour and Niall Tennyson are the detectives in question and the story follows them as they get caught up in a suspenseful murder mystery at the Detective Union Of Ireland AGM. The show follows the varying perspectives of the four bungling sleuths as they trawl the corridors of Wisteria Lodge, searching for a killer, quizzing a colourful cast of suspects and trying to figure out who killed Ireland’s most famous detective Basil Maguire? And why?

The cast for the series includes Stephen Colfer, Ross Costigan, John Doran, Amy Dunne, Seán Hackett, Ken McGuire, Niamh Moyles, Suzanne O’Brien and David Thompson. It was produced and engineered by Ken McGuire with Alan Slattery as associate producer and an original score from David Sheenan. Here’s a trailer we put together for the show. 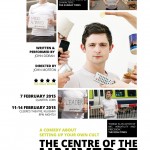 Previous Story:
The Centre Of You 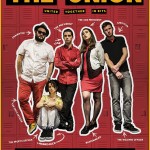 Next Story:
The Union