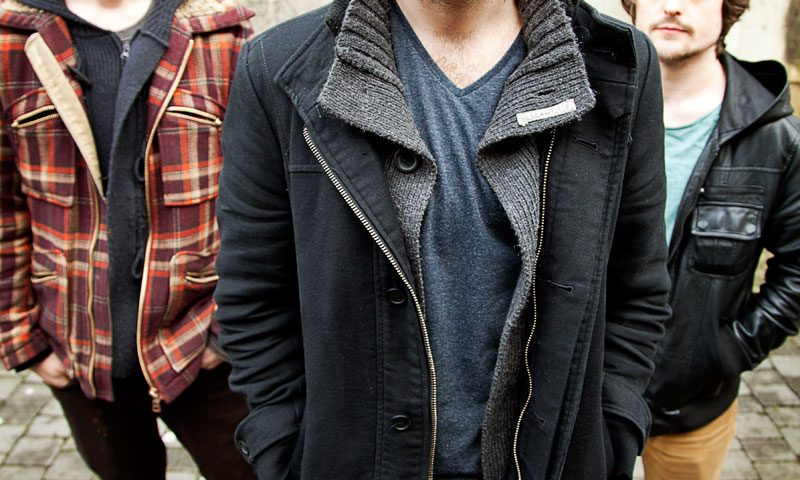 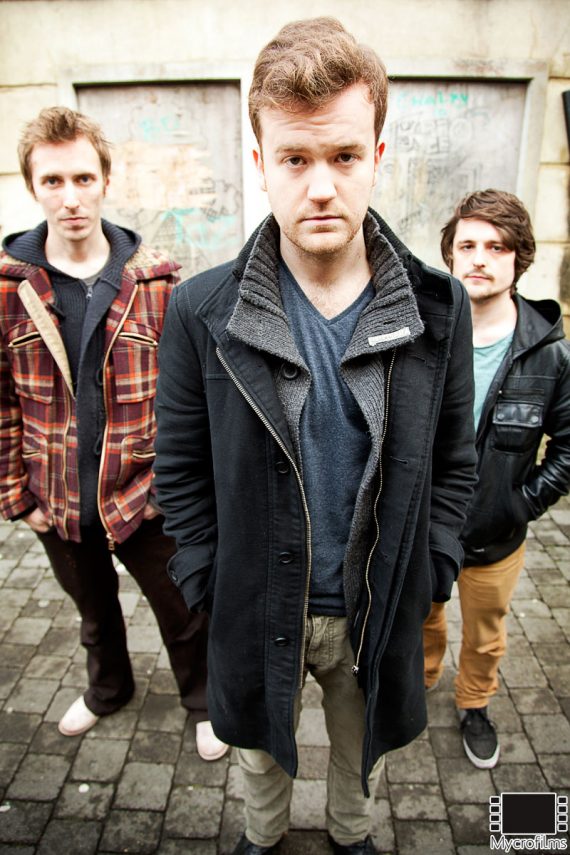 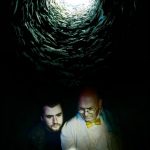 Previous Story:
A Bucket Full Of Fire
Next Story:
The Vultures Murder Mystery Hour And A Bit