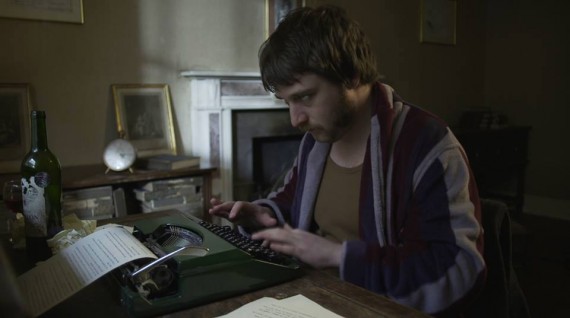 Here’s the first clip of a new short film I did some work on earlier this year.

It’s called Tobias and The Tree and it’s written and directed by the very talented Fergal Costello. It’s described as: The strange tale about a man, and the tree that wants him dead.

Here’s the first clip from it:

Tobias and The Tree Clip – “Knock Knock” from Fergal Costello on Vimeo. 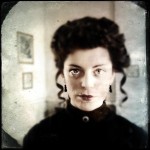